​Two personal accounts from students about the impact of Blessing Hands

The Story of Wei Senbao
In June of 2010, Betty Cutts visited China along with two Blessing Hands interns. They went around to the sponsored areas, eventually ending up in the remote village on Linwang in Hechi County, Guangxi Province. During their visit to Linwang, they met a two-year-old boy named Wei Senbao with an abnormal growth on the left side of his face. After some questioning, they learned that he had been born with this growth, and it has steadily increased as he aged. Realizing how this abnormality impacted and limited his mobility, Betty and her interns decided to sponsor him, starting a savings account to give him the medical care he needed.
​After going to the hospital, Wei Senbao was diagnosed with Lymphangiona, which allows lymph fluid to accumulate in a cyst. He needed treatment by a Shanghai specialist in No. 9 Hospital. After two separate operations, his growth is now removed. He will need one more surgery when he turns fifteen, but his life has been significantly altered for the better. 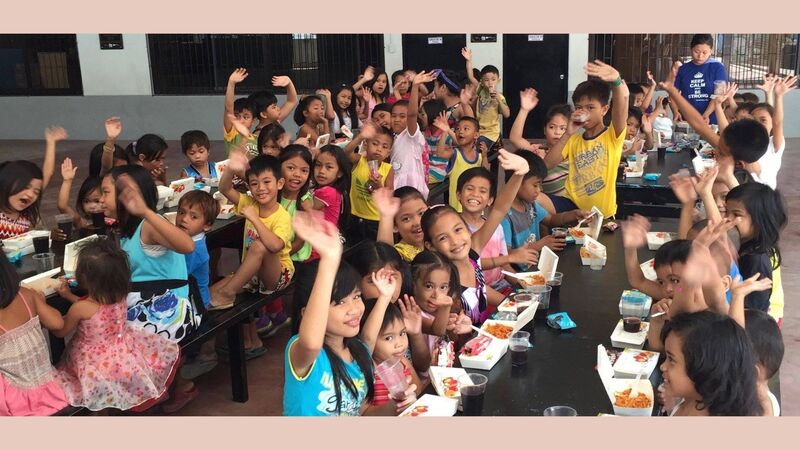 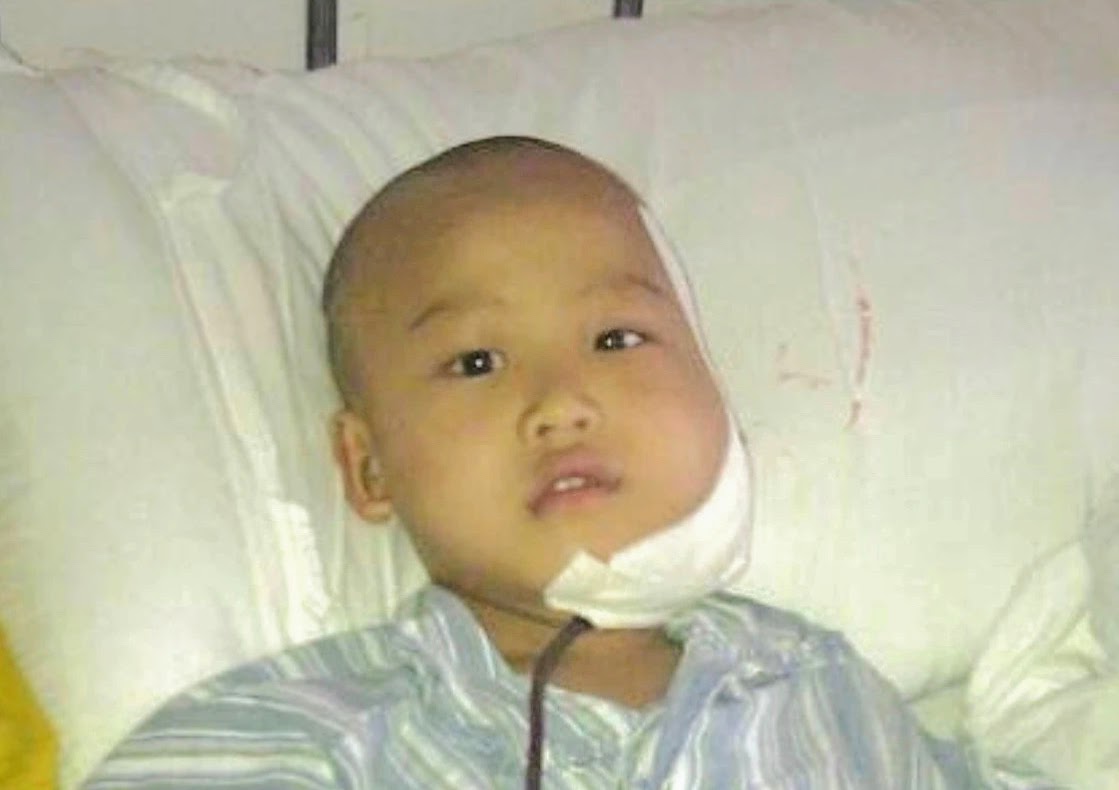 Because of Blessing Hands and the love of our donors, Wei Senbao is now living happily as a healthy twelve-year-old.
Paying her Blessings Forward:  Zhang Gongwen
In 2005, Zhang Gongwen received a Blessing Hands scholarship. She was one of the first students ever sponsored by the charity. Her home life was extremely challenging — her father battled numerous health issues, and their already impoverished family was burdened with even more debt due to his medical bills. Blessing Hands has made their life more bearable by providing financial assistance. ​ 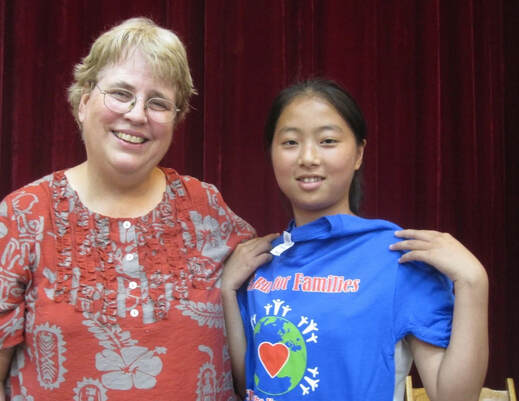 The charity sponsored her all the way through her college graduation in 2017. Zhang Gongwen’s dream has always been to become a teacher, so her degree was in Elementary Education. After her graduation, she returned to her home village of Honglian, Yangshuo County, Guangxi Province. She was hired at the elementary she once attended and became the principal of the school this year. Over 30 of the kids at the school of 126 come from rural families. Her dream is to give back to her community and change the lives of these kids for the better by lending her “blessing hand” to them, perpetuating the cycle of giving that has allowed her to become the successful young woman she is today.